Normally I try to avoid talking about politics because there are people I care about who do not share my political views and I never like to hurt feelings or ruffle feathers.  But tonight is an exception.

Tonight I wanted to write something significant about election day. I wanted to write something conveying how it feels to have voted for the first non-white President eight years ago, and to vote for the first female President now. (I am assuming Hillary will win.) I also wanted to be able to contrast this wonderful feeling of social progress with the horror and fear that comes from the thought of Trump winning.  And the embarrassment – oh, god, the embarrassment – that he’s come this far.

But it’s hard to find the right words.

So I chose to procrastinate…by filling in another part of my cultural gap by watching Sixteen Candles.  Quite surprisingly, it helped me find the right words.

Take the character Long Duk Dong. He’s a Chinese exchange student, so of course his name sounds like penis and they portray him in the most ridiculous, horribly stereotypical light. It’s almost as devastating as Mickey Rooney’s portrayal of Mr. Yunioshi in Breakfast at Tiffany. So now this guy… 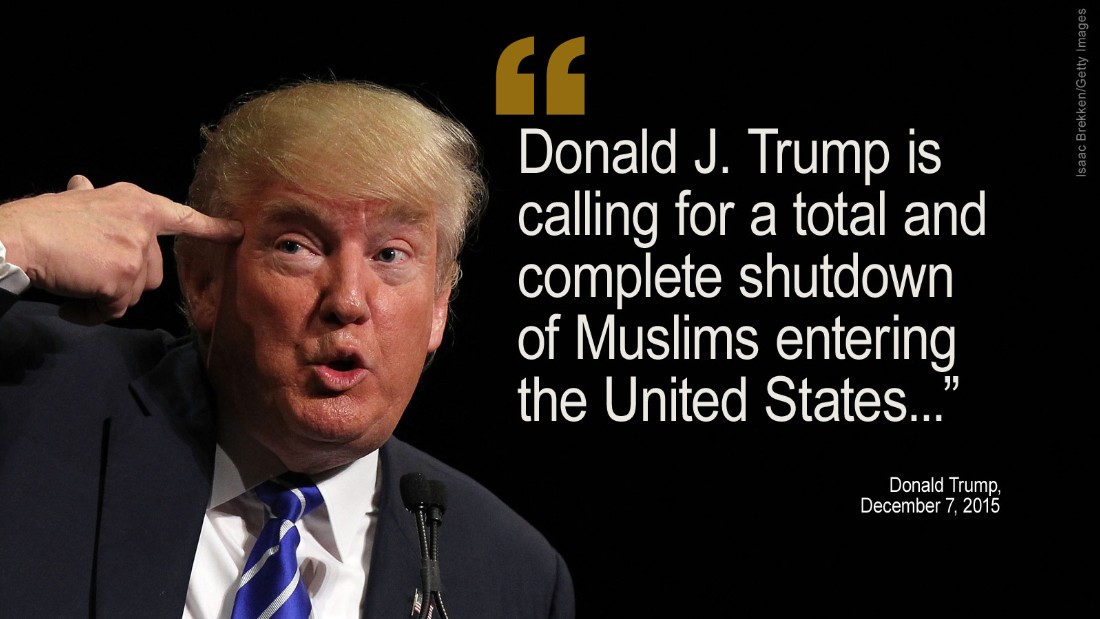 It’s bad enough thrive on fear culture and hate the “Other” just because you don’t know who they are, but… Trump can’t even recognize who the “Others” actually are. These are our people! The army brat in me is still astounded by the lack of respect and compassion Trump showed this young hero’s family.

While he’s at it, he might as well alienate anyone who has physical differences. The movie is just riddled with men forcing themselves on women and it being OK. Here are just a couple examples.

Check out the “beefcake-turned-good-guy” encouraging the other boy to take his girlfriend home. He insinuates it’s okay to mess around with her as long as he actually gets her home at the end of the night.  (This was shortly after talked about how she was passed out on his bed and could do whatever he wanted to her…but he just wasn’t going to right now because he was, you know, looking for something more. What a hero…)

And here’s the lucky couple the next morning when she realizes she’d been raped.  Don’t worry folks, she “kinda liked it”.

Apparently in the 80s you didn’t have to be rich to just grab them by the pussy?

No, these are not my only reason’s why Trump is unfit to be our president and I did not hate Sixteen Candles.

It was just timely that I happened to watch this film while worrying about the societal implications of a Trump presidency.

And while I know it sounds like I hated Sixteen Candles – I didn’t. I get that it’s a snapshot of how our culture viewed itself at the time and that is important and nostalgic for many.  It also does not escape me that each film that portrayed more races and more female characters contributed a more progressive present.

But the mentality in this film should remain a snapshot.  We should not go backwards.

If Trump becomes President, we might as well be dialing the clock back 35 years and erasing all of the social progress we’ve made.  Kicking out people who are non-white, or preventing them from entering the country does not move us into the future. Accepting a president who “grabs them by the pussy” would invalidate so much of the work that has been done in an attempt to achieve gender equality.

So here’s hoping that Tuesday, November 8, 2016, America votes to move forward. See y’all on the flip side.